Our understanding of physics evolves hand in hand with advances in our ability to measure and control the properties of light and matter. Isolated atoms and molecules have long served as one of the most controllable systems to study and answer fundamental questions in physics.

Recent developments in metrology, such as optical clocks with an accuracy of 18 digits and matter wave interferometers separating wave packets by several decimeters, impressively demonstrate our ability to control the quantum dynamics of single particle systems. Even richer quantum properties and applications can be found in many-particle systems where interactions and quantum correlations between particles play an essential role.

Within the framework of this Collaborative Research Centre, we want to extend the already achieved control over single-particle systems to large, interacting and entangled quantum systems and develop their application in metrology. To achieve this, experts from many particle physics, quantum information, quantum gases and metrology are working together on the development of new methods for the generation, manipulation and detection of quantum states.

The investigation of these states allows us to gain a deeper understanding of the quantum properties of many-particle systems, one of the greatest challenges of modern physics. The mastery of many-particle effects together with the development of new methods and protocols for the preparation and interrogation of quantum systems allow us to significantly improve the accuracy and resolution of quantum sensors. High-precision measurements with such next-generation optical clocks and matter-wave interferometers allow us to open up new areas for testing fundamental physics. These include questions about a possible change of natural constants, a violation of fundamental symmetries in physics, and the coupling of quantum systems to gravity. With these investigations we make an important contribution to the understanding of the fundamentals of physics. 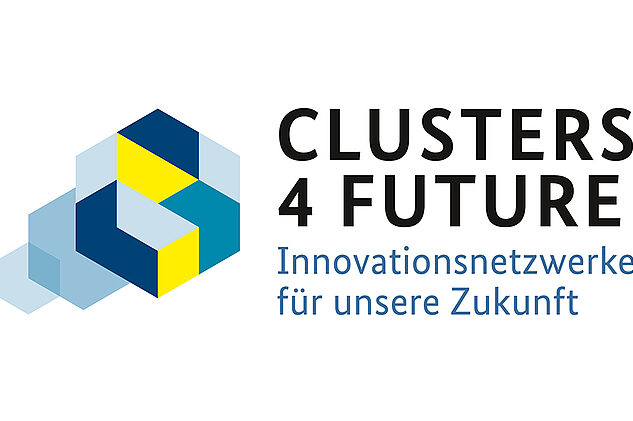 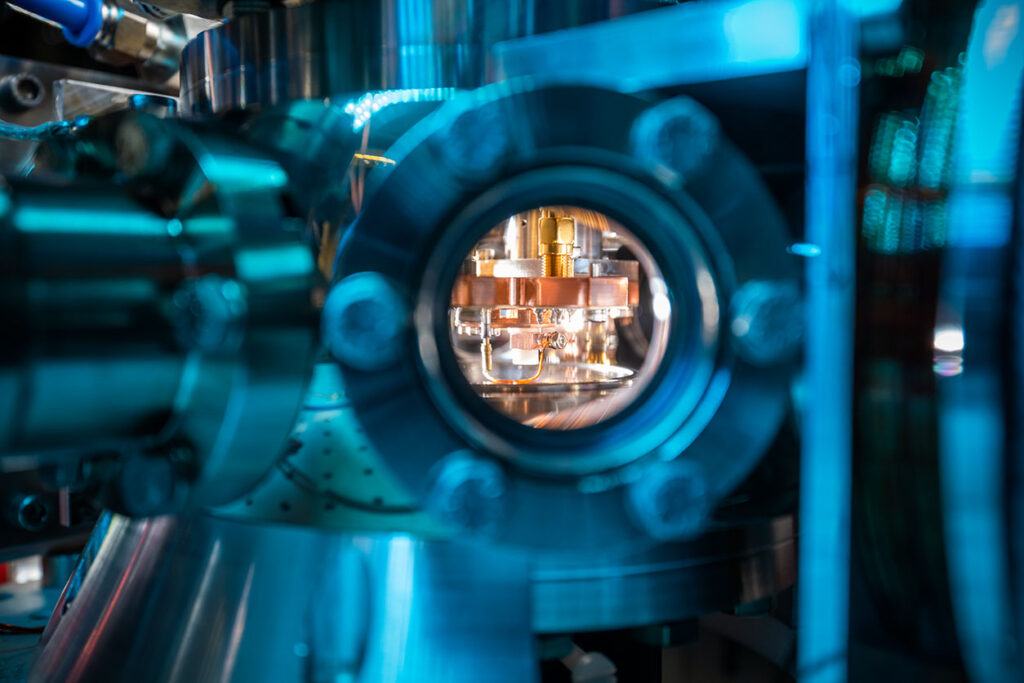